(*Booking and payment in advanced – Call us)

Starters to Choose
· Sirloin Carpaccio with Parmesan & Arugula
· Bouquet of Fresh Sprouts from the Garden with Tempered Goat Cheese and Fresh Apple.

Spirits: Not included. Ask your waiter.

Allergies: If you have any allergies, please let us know in advance of your arrival if possible.

Alba Molina (Seville, 1978) is a Spanish gypsy singer and model. Her parents are the members of the flamenco duo Lole and Manuel.

She released her first album (Despasito) in 1997, with the collaboration of her father (Manuel Molina) and Alejandro Sanz, with whom she won the “Revelation Artist” award at the Music Awards. After her 2nd album called “Alba Molina” (2001) and some successful collaborations, in 2003 she published a new album with the music band Las Niñas, called Ojú (Top #1 in August of that year), and obtained five nominations at the Music Awards: best song, best pop song, best arranger, revelation song and revelation group, winning the last two.

In 2015 Alba Molina edits “Alba Molina sings to Lole and Manuel” accompanied on guitar by Joselito Acedo, where the Sevillian singer performs some of her parents’ hits. After this success, where she expressed all the flamenco that runs through her veins, in 2017 and 2019 she released another 2 albums with more versions of the legendary songs by her parents, the duo Lole and Manuel.

It is in 2020 when he publishes his new album “El Beso”, with composers such as Alejandro Sanz or Antonio Vega signing some of the songs… And then there are the special guests, an impressive Lin Cortés in “Dicen”, his friend Vicky Luna or Pepe Rivero, one of the greatest Latin jazz pianists in the world at this point in the 21st century. In “Crazy he calls me”, is where the high point of the album takes place, the duet with his own mother, the legend Lole Montoya. Both send a cosmic greeting to Billie Holiday, who is the one who, until now, had best done this song signed by Carl Sigman and Bob Russell in 1949 and that Alba and Lole have transformed into “Loca me llama” (spanish version).

In 2022, she is currently producing new solo material and is also recording a new single that she will release with the band “Las Niñas”. 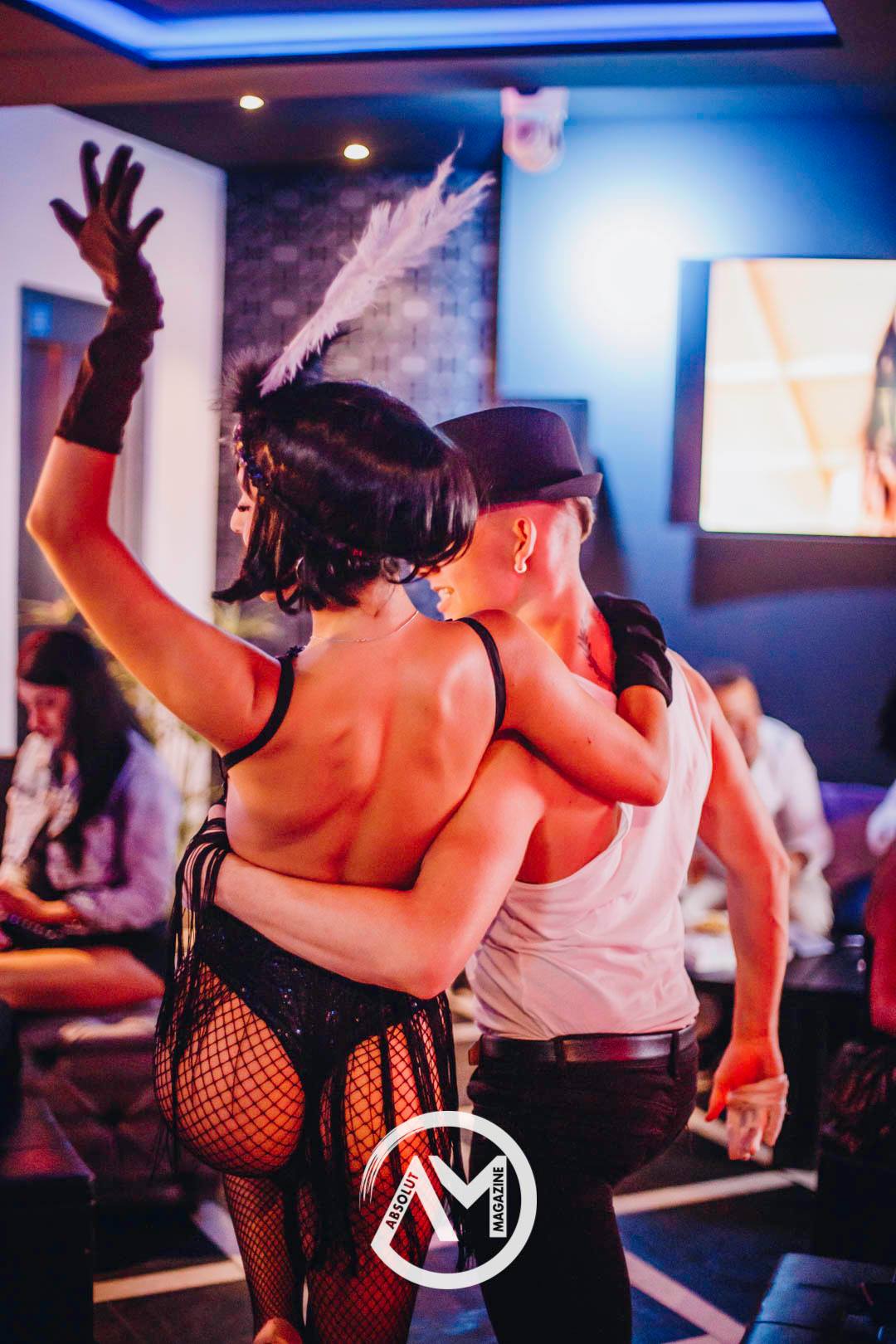 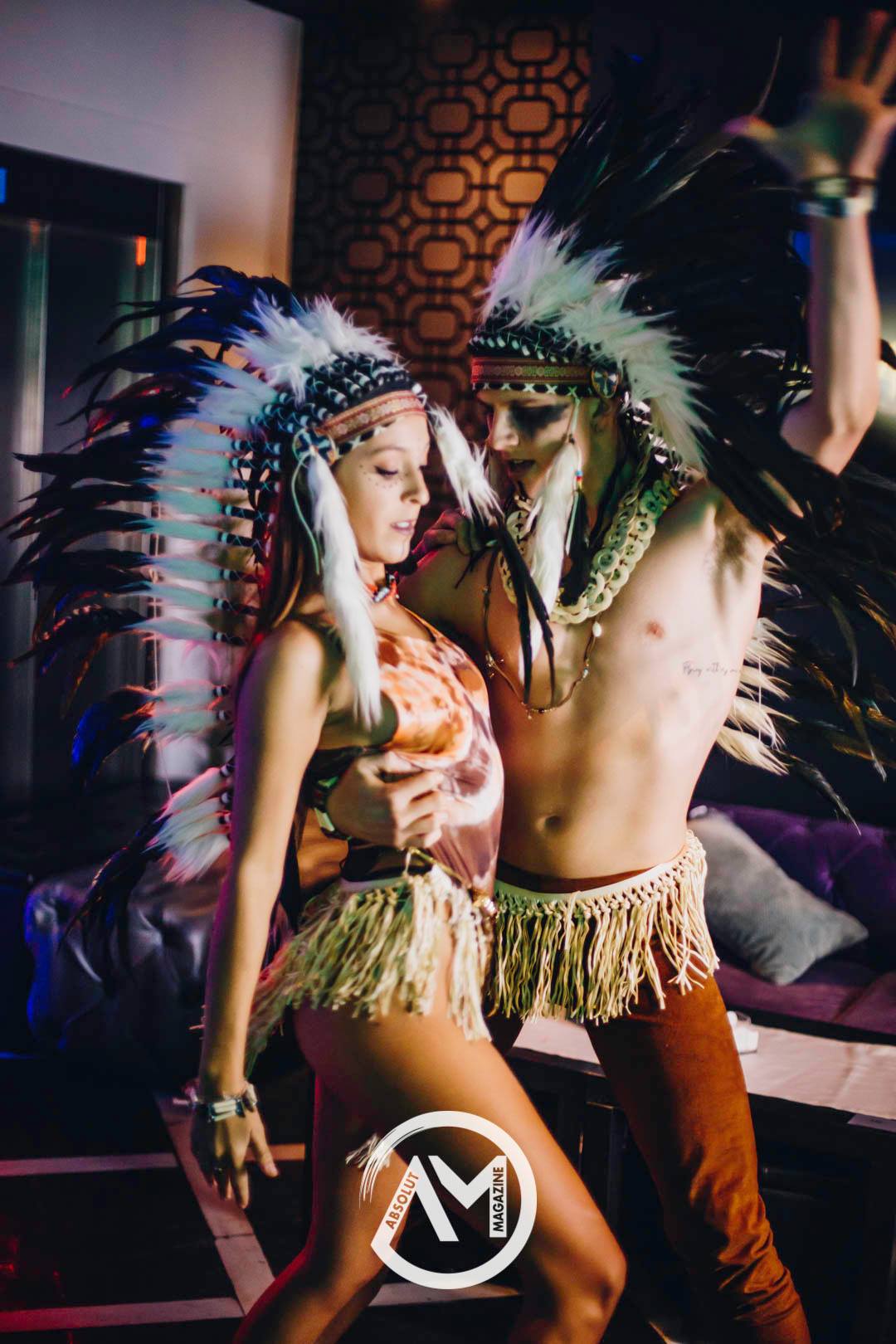 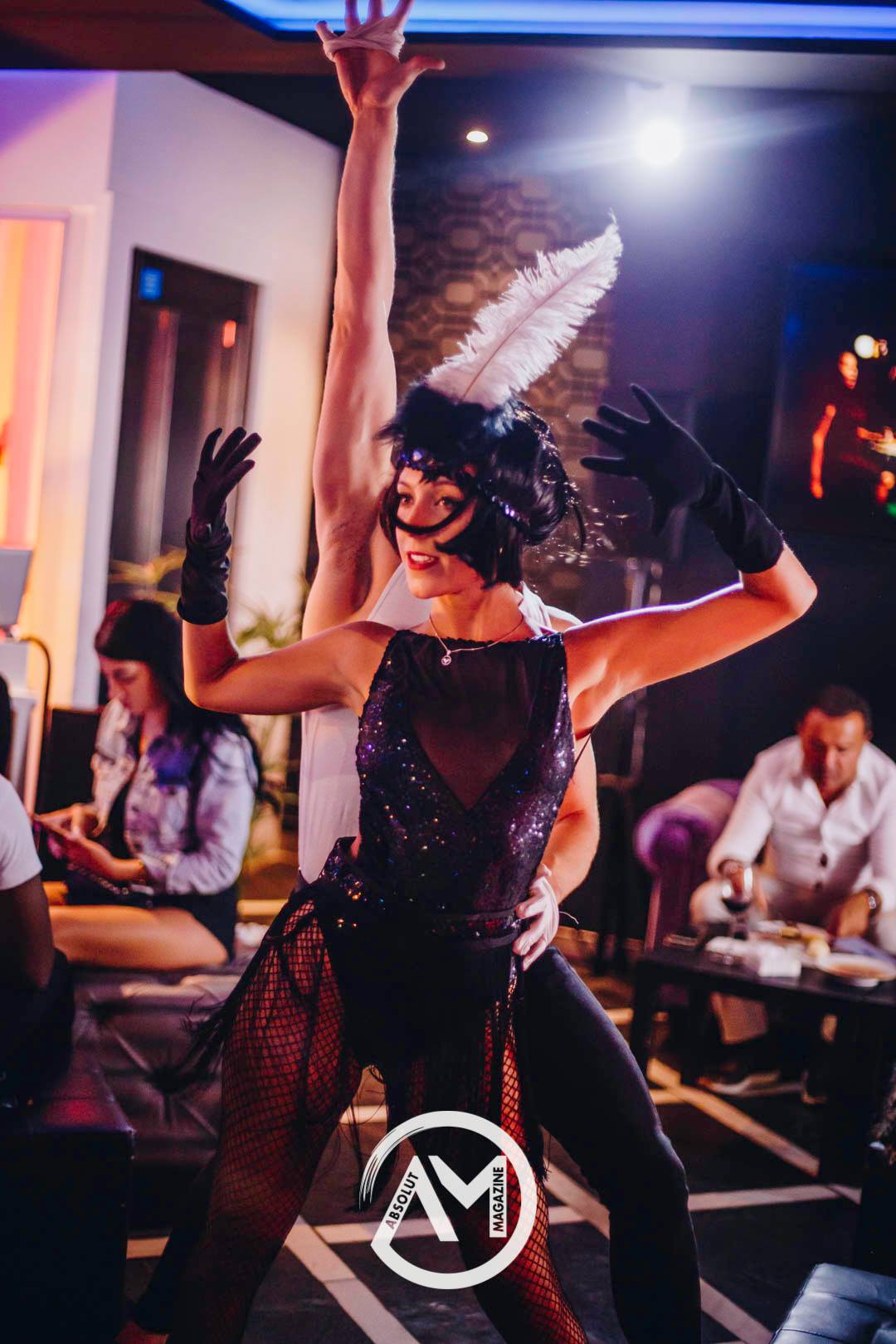 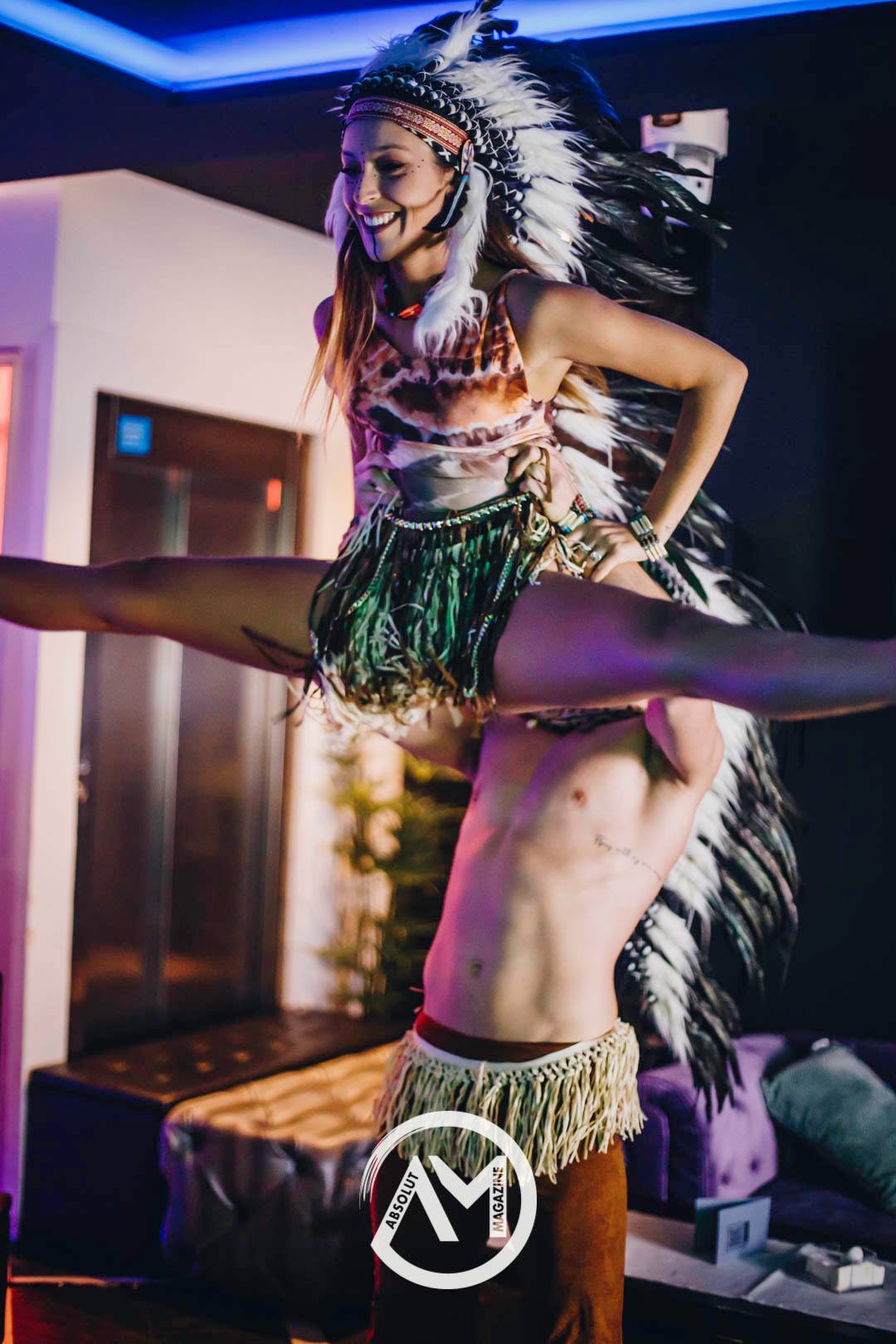 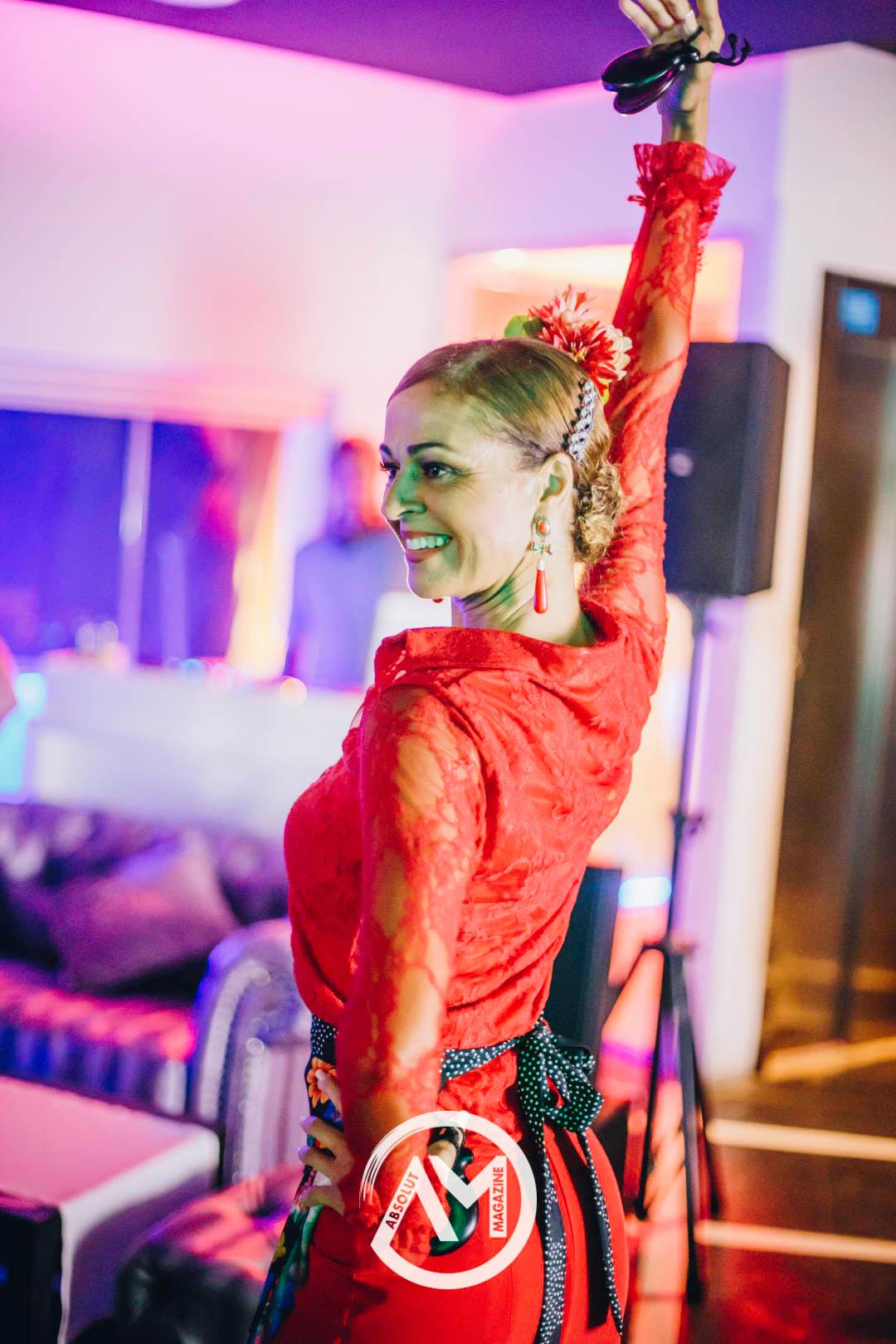